My first love for writing blossomed when I was in high school, when I had my first broken heart. I dabbled in poetry and essay writing, and shared them to my friends. Most of my writings were about heartbreaks and other pains of growing up. I was a voracious reader of romantic novels, most especially those which were written by Barbara Cartland and those which were published by Mills and Boon. As the years went by, I was an avid fan of Danielle Steele and Judith Michael.
I secretly dreamt that one day, I would become a romantic novelist or poet. I had lofty dreams, but along the way, it was crushed by my father who discouraged me and made me accept that I had no future in writing. Not believing in myself at all, my writing took a backseat for a long time, long enough for me to think I was no longer an effective writer. In college, I focused on my degree—Bachelor of Arts in Business Administration—and maintained excellent grades.

After I graduated, I was afflicted with a heart problem. Homebound and bored to death, I got so depressed. Slowly, I rekindled my love for writing. I started reading short stories in magazines and carefully studied how to write one. I was convinced I could do it. True enough, the very first one I submitted, which was entitled "Till the Sun Comes Up," was published in Teen Magazine (Philippines) in 1989.

For the next 20 years, I wrote love poems and short stories which were few and far between. I had an off and on relationship with writing because fear of failure stood in the way. Somebody made me believe I wasn’t creative enough. I guess at that time I was empty. I simply had nothing inside me to write. I pursued other things until one day in 2007, I witnessed the lives of four baby robins by my bedroom window. I was inspired to write “The Eskalets”, my very first children’s story! I created a dvd project with videos, photos, and a story of the robins.

The robins were my reason for coming full circle. I was thrilled to finally find out what I wanted to write about. I knew it wasn’t by accident that again, I came across the ad magazine for the course being offered by Institute of Children's Literature. And it wasn't a coincidence that it exactly happened while I was talking to a friend about trying my hand on children’s writing. I believed it was a sign to follow my heart and to be brave enough to make that initial step. Without hesitation, I sent for the aptitude test. I passed the test, enrolled, and before I received my first assignment, I was already immersed in writing stories. I was in so much pain from a back problem at that time, but I channeled my mind to transport myself into a world filled of children’s wonder, magic, and whimsical charm.

This blog is to help me celebrate my little achievements and to remind me of how much passion I had in the beginning. My dream is to continually write articles for children's magazines and to publish a number of children's books. If I get sidetracked in my journey, I'll remind myself of what Richard Dryer wrote in his book, 10 Secrets of Success and Inner Peace - “Listen to your music, and do what you know you have to do to feel whole, to feel complete, and to feel as if you are fulfilling your destiny. You’ll never be at peace if you don’t get the music out and let it play. Let the world know why you’re here, and do it with passion.” 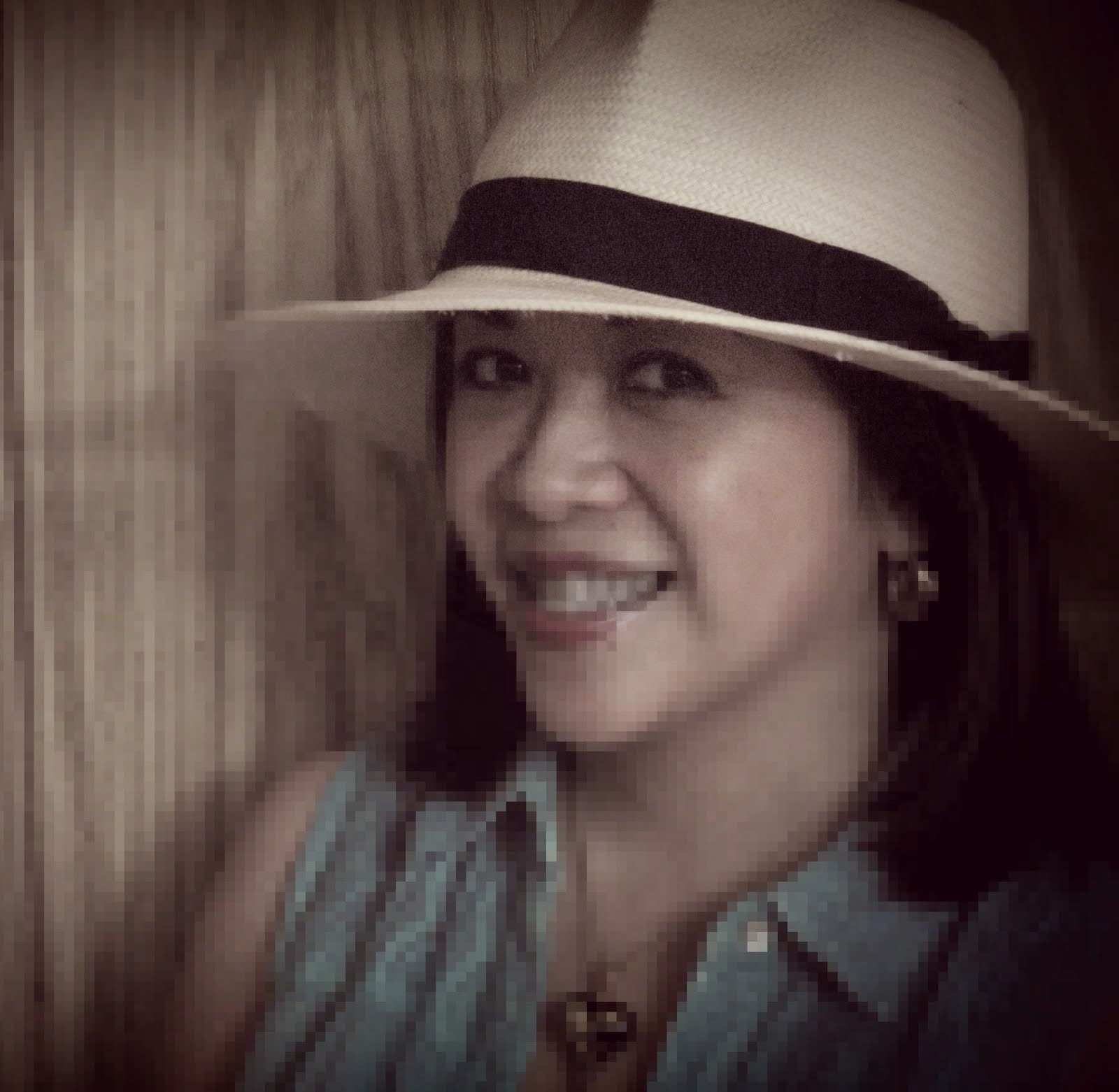 From a spiritual awakening, a journey has started. Chrissi's dream is to bring a smile to as many children and children at heart as she can through her writings.